Kharkiv is a millionaire city, a scientific center and an ex-capital of Ukraine. If this is not enough to make you want to run Kharkiv Half Marathon from Run Ukraine, we have come up with a list of reasons: 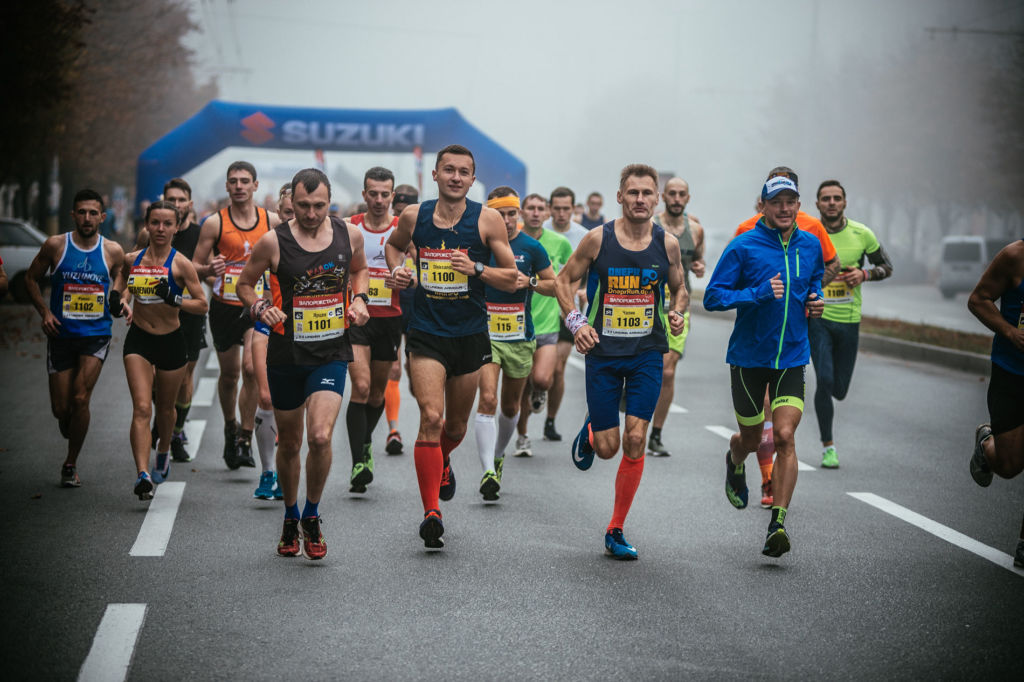 You may not know it, but there is a powerful running community in Kharkiv. Its members not only train together, organize events and go to races abroad, but also contribute to the development of running infrastructure in Kharkiv. If you want to get inspired, talk to like-minded people, get cool ideas that can be implemented in your city, this is the place for you. 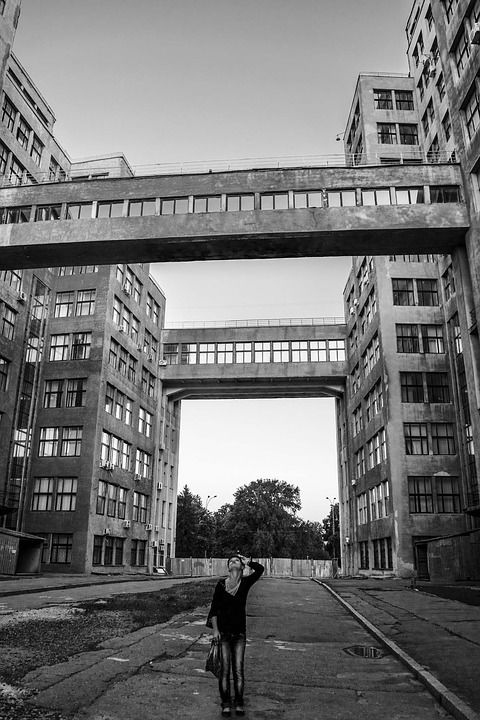 Yes, Kharkiv “monument to Soviet constructivism” – the Derzhprom building –  is basically a few steps away from being included in the UNESCO World Heritage List. Native residents of Kharkiv claim that it would have happened a long time ago had they not replaced the original Derzhprom windows with plastic ones. However, currently Derzhprom is on the preliminary UNESCO list, and this is already a great success. 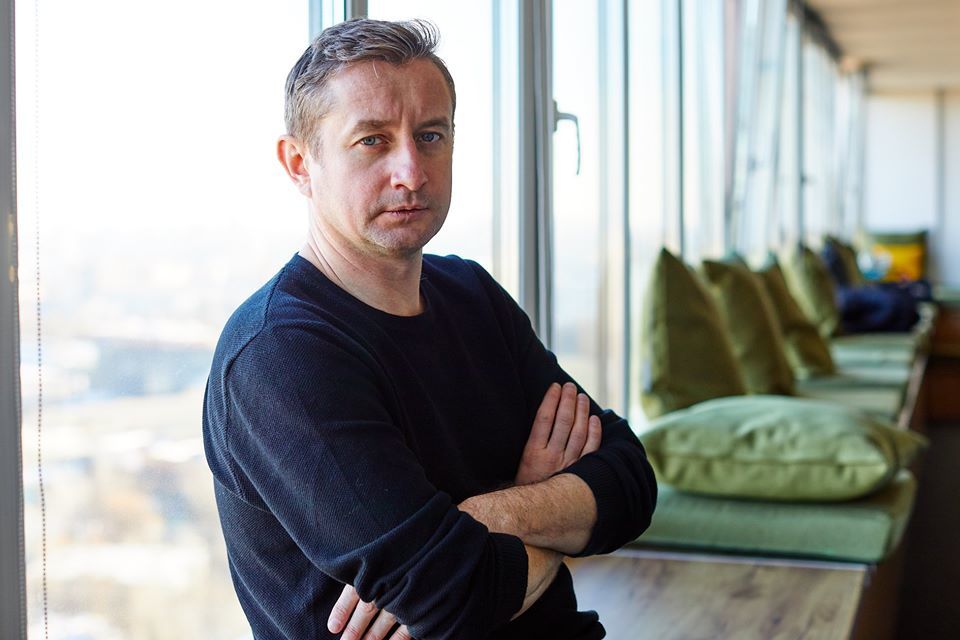 Once upon a time, it all began with Hryhorii Skovoroda. In the 1920s Kharkiv was the place for the literary get-together that was to become the “Executed Renaissance”, and many of the writers lived in the legendary house “Slovo” (The Word). Today, as you run down the streets of Kharkiv, you can literally run into Serhii Zhadan at one of the intersections. Perhaps this city is really filled with some vibes of inspiration. Anyway, you need to come to Kharkiv to check it out. 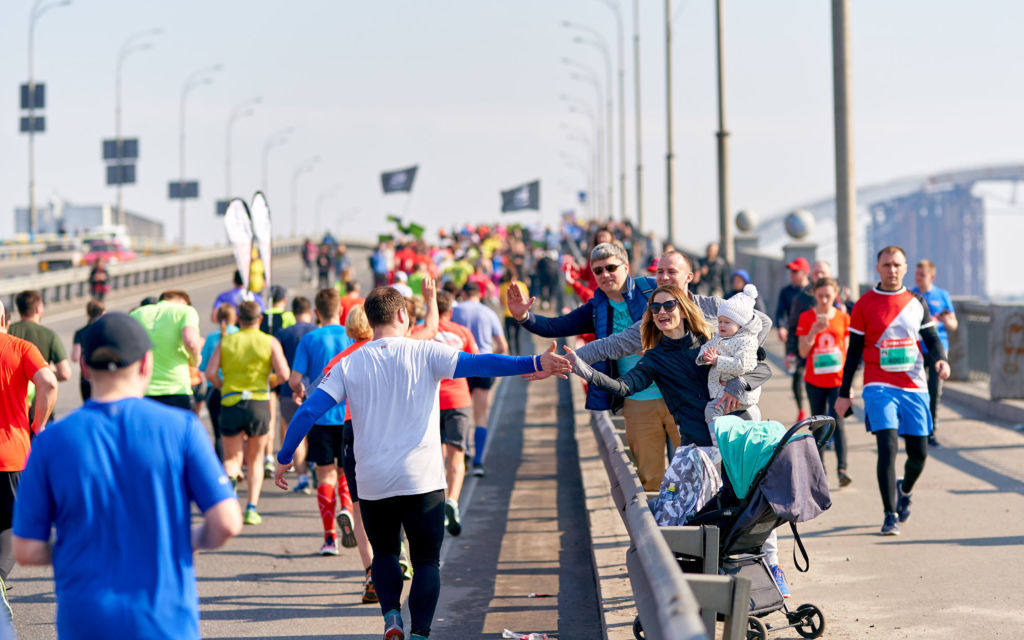 Kharkiv streets are usually packed with cars and the sidewalks in the downtown area are crowded. Of course, Kharkiv parks deserve all the praise – they are incredible, and you will get the chance to check them out at Open Run Days or Long Training. However, running a half marathon down the streets that were cleared up just for you – that is a different story. 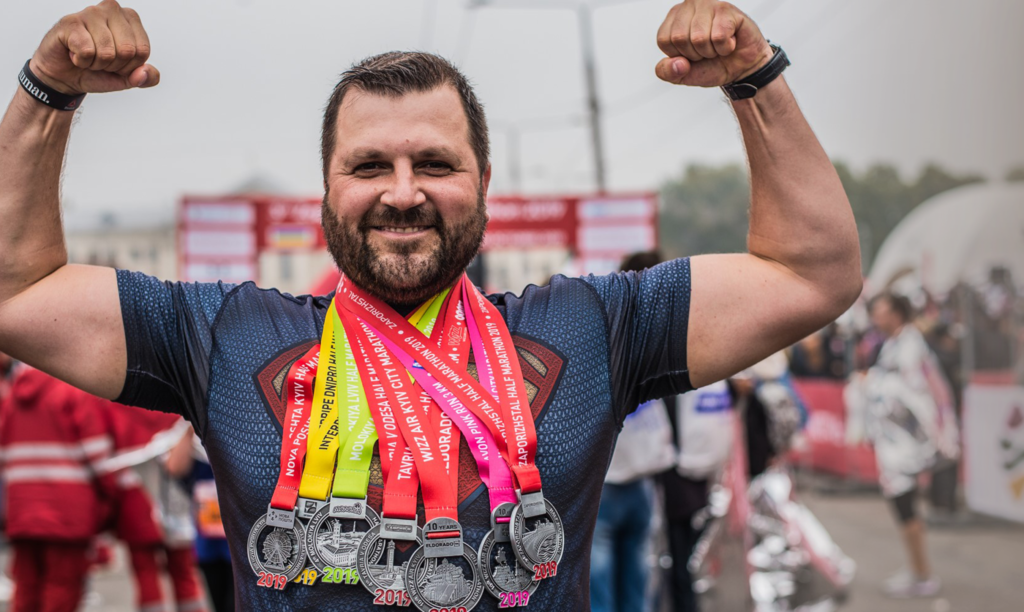 This is part of the Ukrainian Majors Running League

Ukrainian Majors Running League includes races throughout Ukraine, so it would be strange if the former capital of Ukraine was not on its list. Only if you run all the races – including races in Kyiv, Dnipro, Lviv, Odesa and Zaporizhzhia – you will get a League finisher’s medal. It is worth running a half marathon in Kharkiv, isn’t it?

for KHARKIV HALF MARATHON

Check your email and accept subscription